Site GOM5 is one of 20 ARABESQUE fixed stations illustrated in the map below. 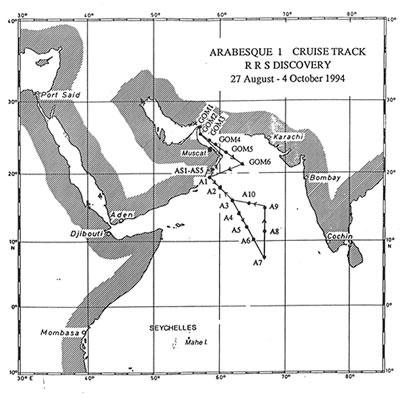